Did the Police Violate Your 4th Amendment Rights?

Did the Police Violate Your 4th Amendment Rights? 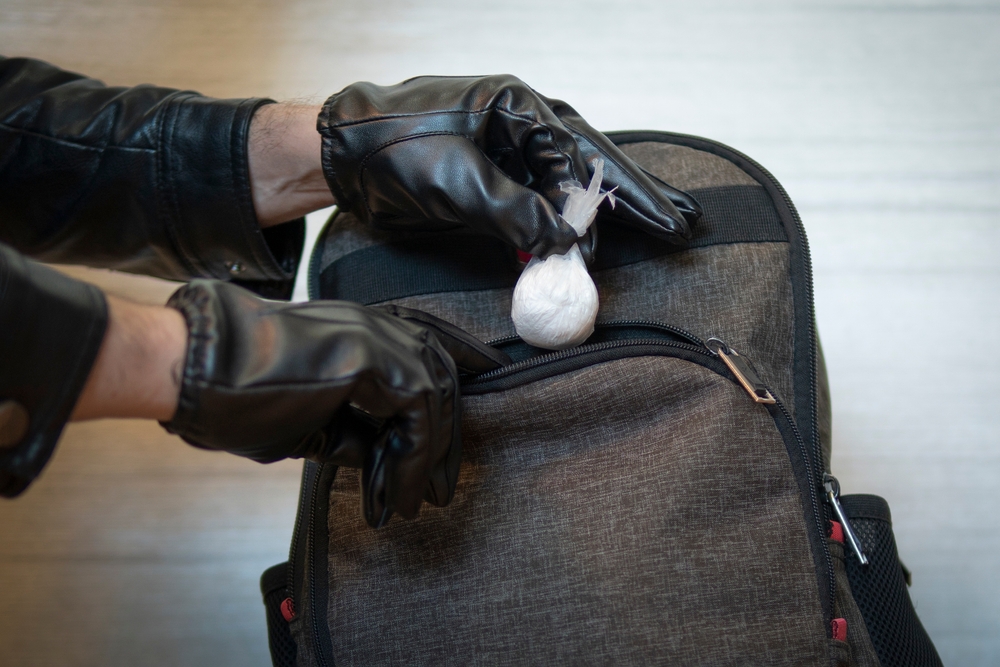 The Fourth Amendment to the United States Constitution allows people to be free from unreasonable searches and seizures. While law enforcement may seize evidence and make arrests, their abilities are subject to certain limits. The needs of the police are balanced with your own individual rights.

The penalty for a violation of your Fourth Amendment rights is that illegally seized evidence may be thrown out. It is not automatic. First, the evidence being used against you must be the “fruit of the poisonous tree.” Second, there are many exceptions to the Fourth Amendment. For example, if the evidence was in plain view, law enforcement has a much wider berth to seize it and use it.

If your rights have been violated, your criminal defense attorney may do one of several things. If the violation was an illegal arrest, your attorney may move to have the charges against you dropped. If the violation was an illegal seizure of evidence, your lawyer will file a motion to have the evidence (and evidence seized as a result of the illegally seized evidence) suppressed. In many cases, the prosecution’s case will fall apart if they lose certain key evidence. This is particularly true when they have illegally searched and seized computers or wrongfully found evidence of drugs.

First, you need to know that your rights were violated and have an attorney who knows how to persuasively argue that to a judge. Individuals representing themselves would not even know that the prosecution’s case has a potential problem.

The Harnage Law Firm works to protect the rights of defendants from law enforcement overreach. If you have been arrested, call us today at 321.549.7886 or contact us online to discuss your case.