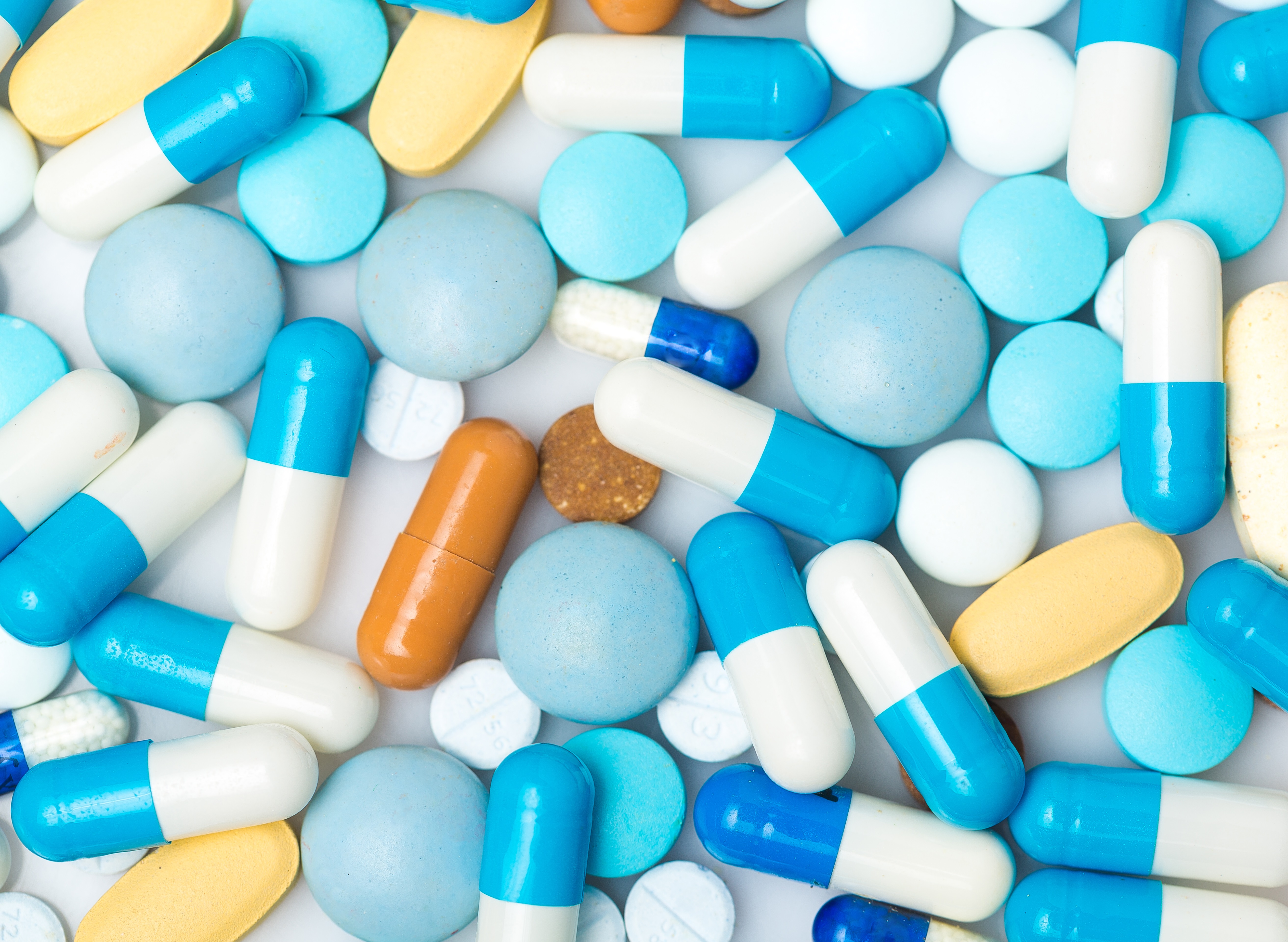 Drug related charges affect thousands of individuals each year in Florida, resulting in consequences ranging from minor fines to major jail time. Drug possession, specifically, is referring to an offense by someone who wasn’t manufacturing, selling, or distributing a controlled substance, but rather is likely holding onto it for personal use. Being caught with drugs on your person or in your vehicle is a serious charge, so whether or not you’re currently dealing with this legal situation, it’s good to know some of the laws that affect you.

Drug possession (without the intent to sell) is often broken down into several categories, depending on the type of substance, amount of the substance, and the individual’s previous criminal record. If you have been charged with a crime in the past, whether or not that was related to drugs, you will likely face harsher punishment than if you had a clean record.

One thing to note is Florida’s marijuana laws; these were recently updated early in 2017, to allow for medical marijuana use. Those who have a serious medical condition, such as MS, cancer, ALS, or epilepsy, and who also have a doctor’s approval, may apply for a medical use license. There are many specific regulations around medical marijuana, and only some people have this legally-approved reason for possession of this substance. For everyone else, possession of up to 20g of marijuana is classified as a first degree misdemeanor. This type of charge may come with jail time of up to 1 year, plus court costs, unless there are prior convictions which may increase the consequences to include mandatory treatment and/or home detention.

Want to learn more about drug possession in Florida, or need to speak with a Melbourne criminal defense attorney about your case? Reach out to Harnage Law today and ask for your free consultation.