DUI Checkpoints: What You Need to Know

DUI Checkpoints: What You Need to Know 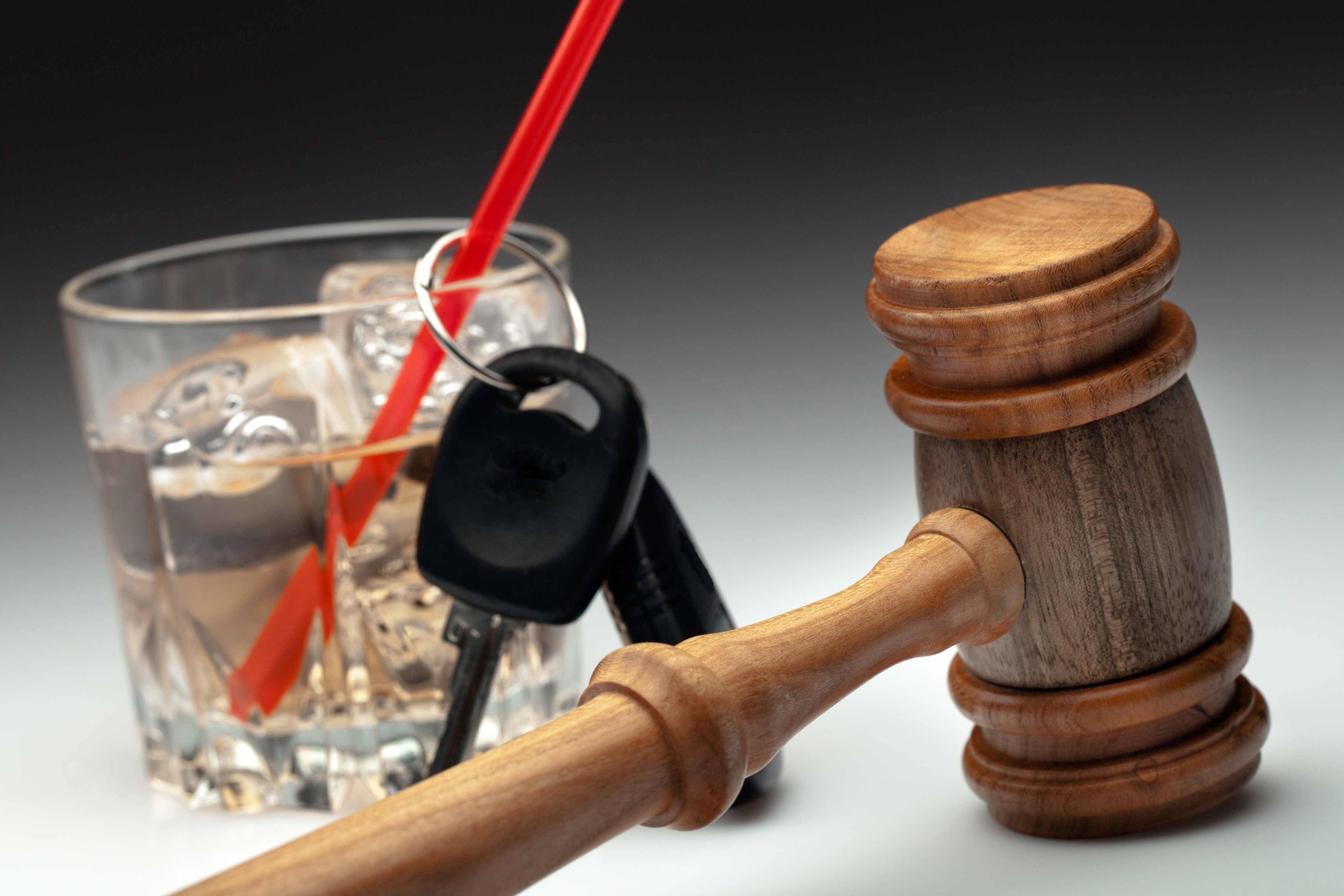 In most cases, a law enforcement officer must have “probable cause” if they are to stop a motorist; if they observe a traffic violation, a defect in the vehicle that affects safety, or a driving pattern that may indicate that the driver is intoxicated, they can legally pull over the motorist. However, due to the severe public safety threat of intoxicated drivers, the U.S. Supreme Court ruled that DUI checkpoints are an exception to the rule of probable cause, provided they are fair and not overly intrusive.

You may have seen DUI checkpoints in your area, or may have gone through one yourself. Whether you have or have not been drinking, you have certain rights during a DUI checkpoint traffic stop. The first thing to notice is the layout and management of the roadblock itself. A DUI checkpoint is only legal if:

If you notice that the DUI checkpoint is unsafe, overly inconvenient to drivers, or poorly signed or marked, make a note of this. Also, if you notice any signs of profiling- only certain cars or certain kinds of drivers being pulled over- make sure you take note and have witnesses take note if possible too. While making any obvious or unsafe maneuvers to avoid checkpoints, like illegal U-turns, isn’t a good idea, you may legally avoid the checkpoint by turning down another road at the first sign of an approaching traffic stop.

During the DUI checkpoint stop, you are required to show your driver’s license, but you are not required to answer the officer’s questions. You may be asked to do field sobriety tests (FSTs) or preliminary alcohol screening (PAS) breath tests, but these are optional. Remember, that if you do comply with these tests, and you are found to be under the influence, the results of the FSTs are admissible in court. PAS results are not admissible, but when positive, are often followed up with evidentiary breath alcohol tests (EBATs). The officers at the checkpoint must have reasonable suspicion of a DUI or DWI before they can arrest you.

There are many things to know about DUI checkpoints in Melbourne, so if you want to learn more about your rights and how to defend yourself against DUI charges, we’re here to help. Reach out to Harnage Law today and ask for your free consultation.