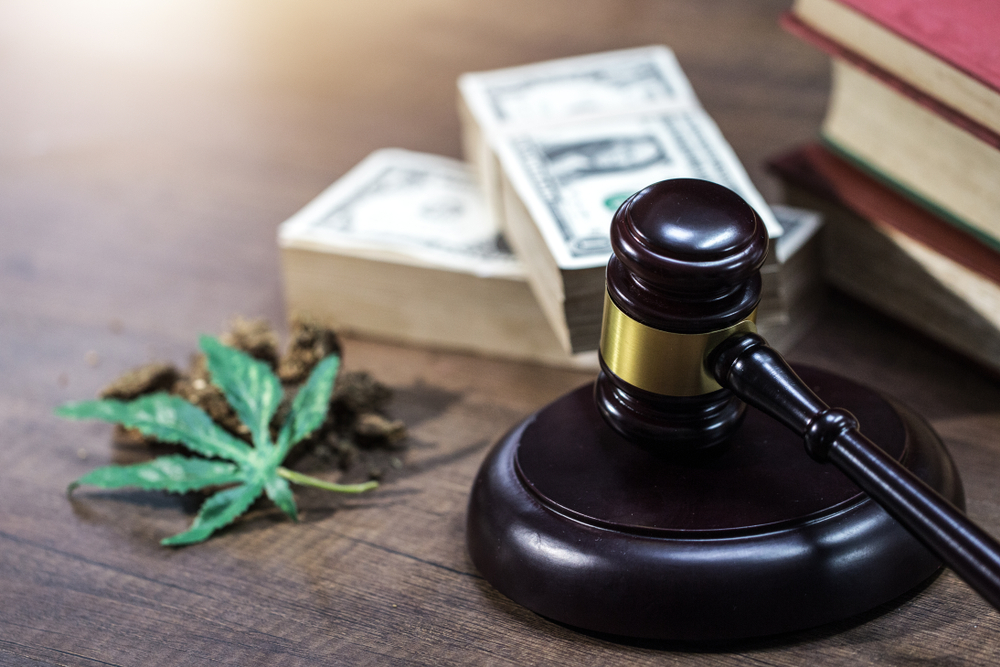 Despite many states decriminalizing the possession of marijuana, or even completely legalizing recreational marijuana use, the State of Florida has taken neither of these steps. Marijuana possession is still a crime under Florida state law – even for possessing small amounts. It is important to know the law regarding marijuana possession and, if you are arrested, you should contact a criminal defense lawyer in Melbourne right away.

On the state level, marijuana possession can be charged as either a misdemeanor or a felony offense. The following might apply in your case:

The penalties increase sharply for possession of more than 25 pounds, though this is also often charged as possession with intent to sell or distribute.

Many localities in Florida have decided to decriminalize possession of less than 20 grams of marijuana despite state criminal laws. This means you will face an infraction for possession rather than an arrest and criminal charges. You should take the time to familiarize yourself with your local laws, though always remember that just because possession is decriminalized does not mean it is legal. You can still face fines and other consequences.

Consult with a Criminal Defense Lawyer in Melbourne Right Away

If you are facing criminal charges for marijuana possession, you should contact a Melbourne criminal defense attorney at Harnage Law, PLLC, as soon as possible. Call 321.549.7886 or contact us online to learn how we can help with your drug possession case, as well as any other type of criminal matter.