Do You Need a Lawyer for a First-Time DUI?

Do You Need a Lawyer for a First-Time DUI? 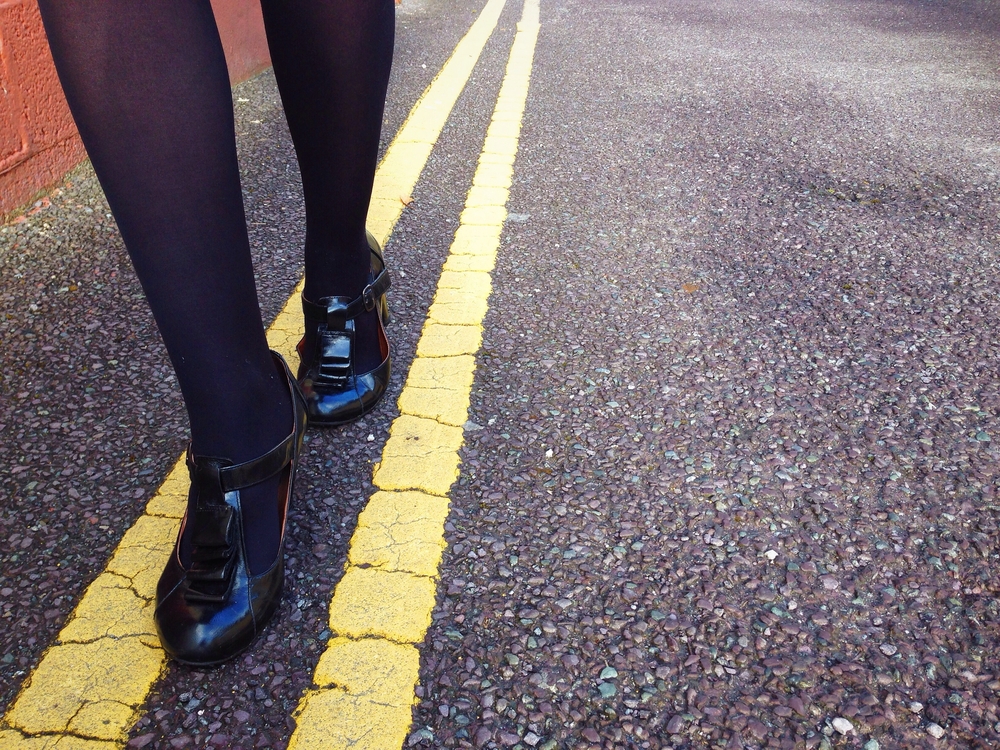 As the holiday season approaches, the number of arrests for driving under the influence (DUI) will certainly increase, as it does each year. Law enforcement agencies in Florida know that people like to celebrate from Thanksgiving to New Year’s – and many people try to drive home. Increased enforcement efforts can lead to more arrests, some of which might be unlawful or otherwise wrong.

If you are arrested for DUI, you might not think it is that serious of a matter. Most people know someone who faced DUI charges, and they might seem to be doing fine afterward. However, the reality is that even a first-time DUI conviction in Florida can impact your life in many ways, and it is important to have the best possible DUI defense for your case.

Unrepresented defendants tend to get harsher outcomes than those with experienced Melbourne DUI defense attorneys. The maximum penalties a judge can order for a DUI first offender include:

This is not including driver’s license suspensions, ignition interlock devices, or the impact on your career or reputation.

As you can see,  a first-time DUI is a serious matter, and you need a serious DUI attorney to minimize your consequences. To learn how Harnage Law, PLLC, can help, contact us online or call 321.549.7886 to discuss your situation today.