What’s the Difference Between Assault and Battery?

What’s the Difference Between Assault and Battery? 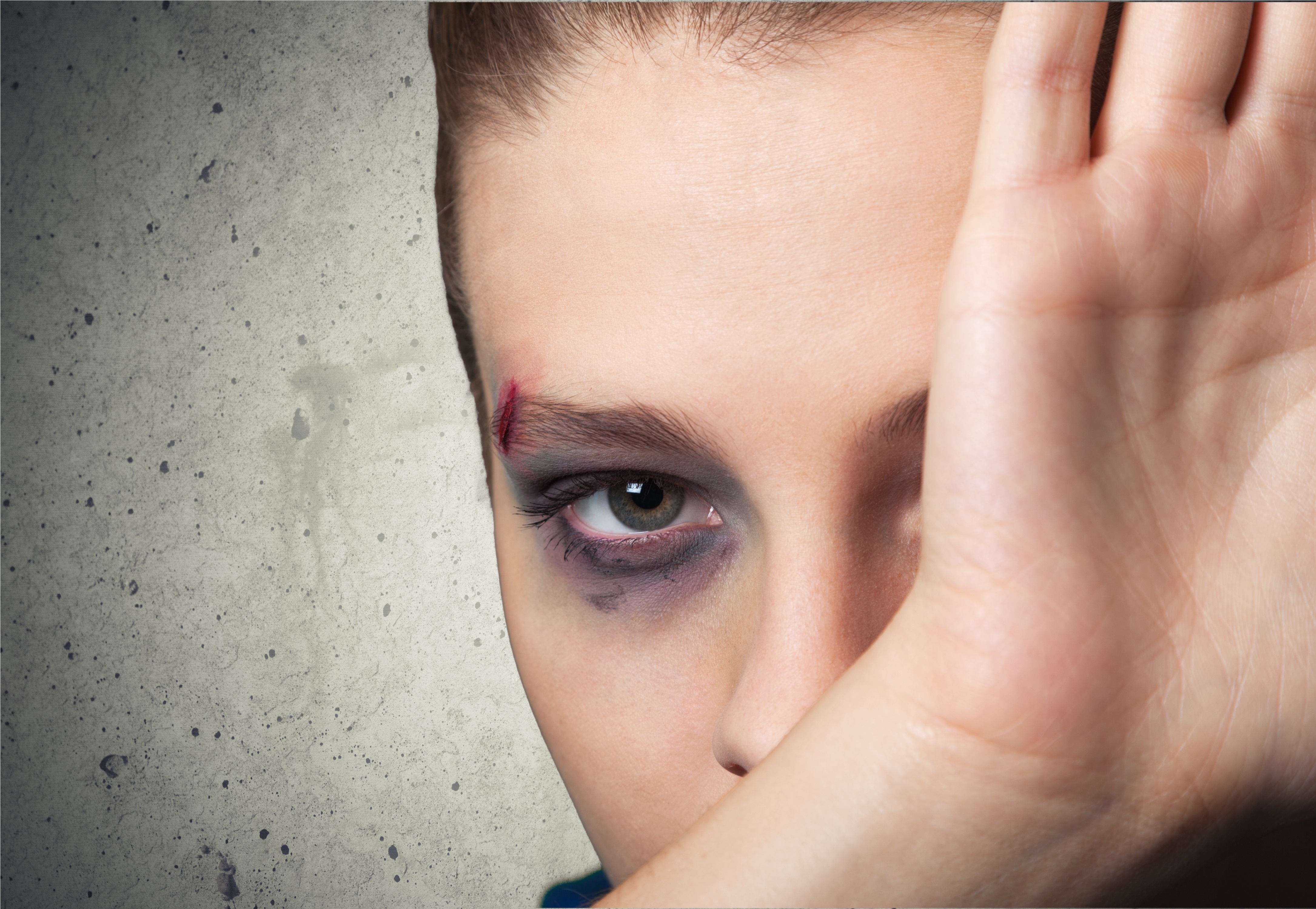 In the legal world, the definitions of certain crimes can be confusing, and many incidents include overlapping crimes. When it comes to violent crime, people are often unsure of the difference between particular actions, and the consequences of those actions. Assault and battery, while they are often grouped into one discussion, are actually two separate crimes here in the state of Florida.

As you can probably imagine, many acts of violence include both of these things. However, each individual criminal case is handled uniquely, and your circumstances may only involve one or the other. Regardless of the crimes you’ve been charged with, it’s important to talk to a qualified Florida criminal defense attorney, so you can understand your rights.

When confronting the charge of assault, the prosecution must prove that perpetrator threatened the victim, causing the victim to feel legitimate fear. This threatening behavior can be demonstrated through verbal words, gestures, or intimidating acts. Under Florida law, assaults are categorized as either simple/basic, or aggravated:

When there is unwanted physical contact between the perpetrator and the victim, this is known as battery. To prove fault in a battery case, the prosecution must demonstrate that the contact was intentional, and was also against the victim’s consent. In the state of Florida, battery cases are categorized as simple/basic, felony, and aggravated battery:

The legal consequences for assault and battery in Florida can be harsh. However, with the right attorney, you can give yourself the best possible shot at a positive outcome. When you’re ready to know your rights and create a solid defense, reach out to Harnage Law. We’re proud to have a team of experienced criminal defense attorneys in Melbourne!